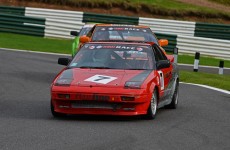 Cadwell Park Saturday 1st September 2012  Having never driven at Cadwell Park before, I was grateful for some Friday afternoon testing that was available. Using old tyres I spent the hours test learning the circuit so that during qualifying it would be familiar and I could concentrate on doing the best lap possible.  Qualifying  – […] 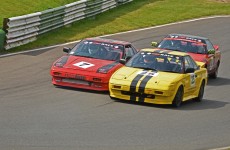 MR2 Race Series, MalloryPark12th August 2012.  Qualifying; Having only ever tested at Mallory, I knew the circuit well.  2010’s fastest time was a 57.3 which was a good time to aim for. I managed 5 timed laps before I caught some of the slower cars and had managed a time of 58.2, it was at […] 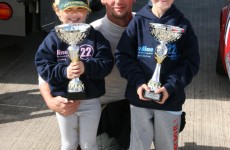 MR2 Race Series, Silverstone 2012.  Having not raced the Silverstone National circuit before we were doubtful of a good result as some other cars we were racing had considerably more straight line speed than ours. Because the National circuit has big straights, it was going to be a difficult weekend.  Qualifying;  We were the first […] 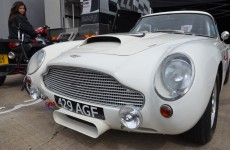 SilverstonClassic 20th – 22nd July 2012  We picked the car up from the body shop on Tuesday with a race against time to get the car ready for the qualifying session that was on Friday morning. A couple of late nights were needed to achieve it and it was great to see the car looking […] 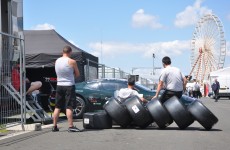 Practice Having received a technical update from Prodrive before the car went out onto track, Tom found he had issues with a ‘sticky throttle’ so pitted straight away. After the data was checked no signs of a throttle issue were present so Tom went back out onto circuit. He again found he was suffering with […] 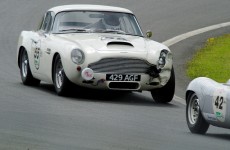 Le mans Classic 5th – 8th July 2012  This was the second time we’ve done this event; the first time was in 2008.  Scrutineering didn’t go as well as we’d have liked as we were given a 5 minute penalty in each one of our 3 races during the 24 hour period. The reason for […] 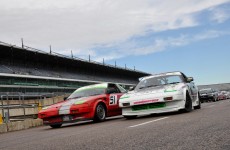 The Rockingham event for the MR2 race series proved difficult from the moment qualifying started on Saturday morning. Although the weather was dry and bright and I knew the circuit I just couldn’t get a clean quali lap, not through traffic though, it was due to making mistakes on each one of my timed laps. […] 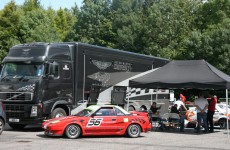 Red Dragon had managed to secure this race weekend as a support race for the FIA F2 and GT open on the full GP circuit.

I decided to do this race meeting with ‘guest’ membership as most of these 750 rounds clashed with other racing commitments. Also the first Red Dragon MR2 meeting was also at this circuit so I thought this would be a good event to do to get used to the car and the circuit. 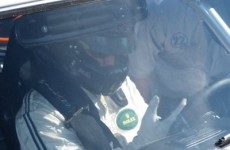 Thursday’s 1 hour afternoon test / qualifying session started well with Adrian Willmott posting a time of 5.05 which at the time was the fourth fastest of the sixty plus cars on the grid. With Adrian’s family commitment he only had time to do 4 timed laps as he left to catch a flight as soon as he jumped out the car.