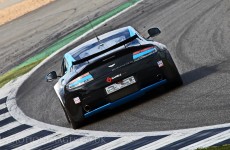 Having being out of the race seat for while both Chris and Mika were eager to get back behind the wheel of their GT4 Aston Martin. Work commitments for both meant that Fridays test was not possible so it was decided to race in the ‘Road Sports’ race on the Saturday so the […] 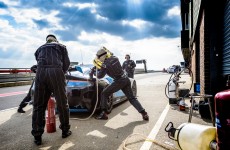 As Mika Brown was absent competing in a triathlon, team manager Nathan Harrison joined Chris Brown at the wheel for the second round of the Cartek Club Enduro round at Snetterton. Testing a week earlier had gone well and with new Michelin tyres on the car the team was hopeful of a good qualifying position. […] 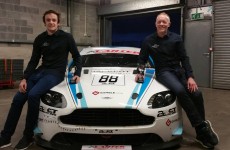 After a long winter break and a dissatisfactory end to crummy 2016 season, driver pairing Chris and Mika Brown were ready to get back behind the wheel of the Aston Martin Vantage GT4 and get racing again. An albeit ‘interesting’ track day at Oulton Park a few months previous was not going to help much […] 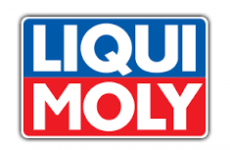 We are pleased to announce that LIQUI MOLY will be sponsoring us for the 2017 race season………. Full details to follow. 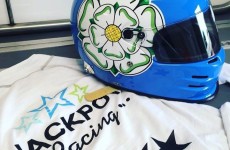 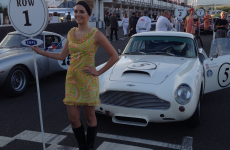 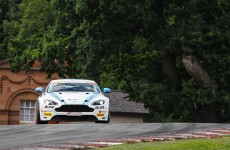 Chris Brown takes Sunoco Driver of the Weekend at Oulton Park 27th July 2016, Derby – A weekend worth of drama was packed into just one minute, as GT Cup travelled to Cheshire’s Oulton Park International circuit. The Saturday double-header saw Rounds 13 and 14 condensed into one day. However, a incident on the first […] 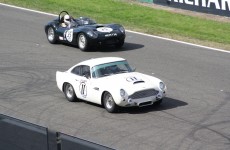 14th July 2016, Derby – Last week, 22GT Racing packed up their Derby workshop to begin the thousand-mile round trip to Le Mans Classic. The 2016 edition of the biennial event was the forth time team owner, Tom Alexander, alongside long-standing friend and co-driver Adrian Willmott have taken on the famed 38-turn, 8.469-mile Circuit de […] 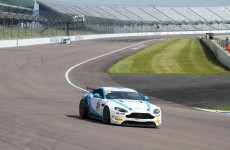 Rounds 10, 11 and 12 saw the Bute Motorsport GT Cup field head to Rockingham Motor Speedway in Corby, Northamptonshire. Friday saw Chris and Mika take to the track for the test sessions. Both drivers had instruction and guidance provided by the teams driver coach, Michael Bentwood. The day saw both drivers improve their times […] 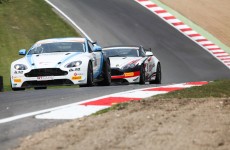 The second round of the GT Cup takes place at Brands Hatch and pairs up with the infamous Blancpain GT series to provide a seriously exciting weekend of racing. With such a large series being present there was a buzz around the track with supercars everywhere you looked, including an Aston Martin Vulcan, a V-12 […]