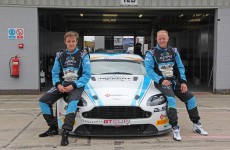 After an encouraging test day, 22GT Racing had another fulfilling weekend at Northampton’s Silverstone National circuit during the third instalment of the Bute Motorsport’s GT Cup championship (28-29 May). The father-son driver duo of Chris and Mika Brown took advantage of former 22GT Racing driver Michael Bentwood on the Friday, with both drivers improving their […] 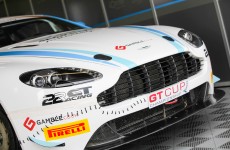 There were mixed fortunes for father-son driver pairing Chris and Mika Brown at GT Cup’s season opener at Donington Park’s National Circuit last weekend. After gearbox troubles hampered Friday’s test session, the race mechanics of 22GT Racing, based in Derby, worked well into the early hours to get the Aston Martin Vantage GT4 […] 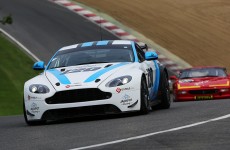 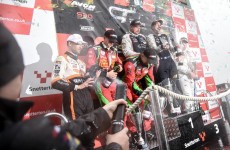 22GT racing achieve podium finish at penultimate round of British GT   August 26th 2015, Derby – Just when it seemed the 2015 season was to be full of nothing but setbacks for 22GT Racing and their return to the British GT championship, Jon Barnes and Mark Farmer were thrilled to finish in the top […] 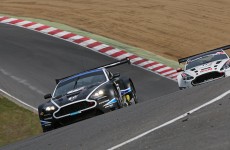 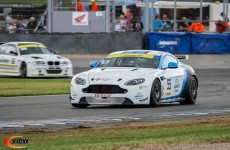 Britcar hopes dashed for Brown duo at Donington   29th July 2015 , Derby – After sustaining extensive damage at the Aston Martin Le Mans Festival the previous month, father and son driver duo Chris and Mika Brown were hoping for a drama-free race at the Donington National race circuit as part of the […] 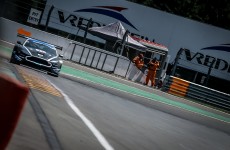 22GT Racing finish inside top ten at Belgian round of British GT after tough race to repair car after Silverstone incident   14th July 2015, Derby – Following uncertainty around whether the 22GT GT3 Aston Martin would make it to the only foreign round of the British GT season due to the extensive damage […] 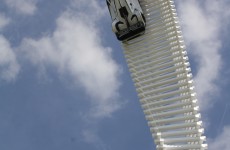 Images for this event are in the Gallery section…. 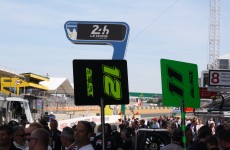