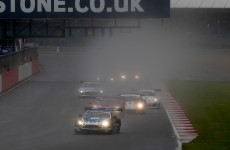 British GT Round 4 – Silverstone GP Circuit  – Race Report   Derby, 4th June 2015. The fourth round of the 2015 Avon Tyres British GT Championship at Silverstone’s iconic GP circuit brought both success and setbacks to Derby-based 22GT Racing.   After qualifying with a combined fastest lap time of 4:09.439 on the 3.66 […] 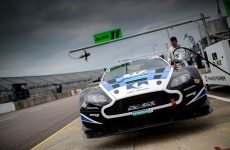 British GT Round 3 – Rockingham Motor Speedway – Race Report   Despite starting from the back of the GT3 grid, and several issues throughout the race, Derby-based 22GT Racing still managed to fulfil their ambitions of a top ten finish in the third round of their return to British GT.   The May Day […] 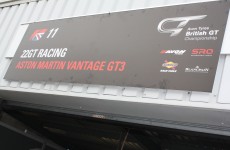 After months of testing and preparation, the first round of the Avon Tyres British GT Championship took place over the  Easter Weekend at Oulton Park, Cheshire. With both 22GT Racing and driver Jon Barnes both making a welcome return to the prestigious championship after several years, expectations were high. With an early retirement in race […] 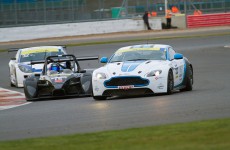 Friday Test Saturday 28th March would be the opening day of the race season for farther and son duo Chris and Mika Brown taking to the wheel of their Aston Martin GT4 Vantage in the MSA British Dunlop Endurance Championship. A dry Friday test with minimal tuition saw the lap times tumble from the morning […] 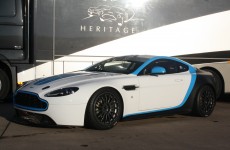 22GT RACING SPREAD THEIR WINGS TO BRITCAR AND BEYOND 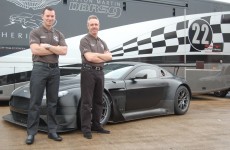 Back in British GT… 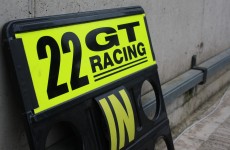 We put together a GT3 test at Donington Park for some new drivers with a view to racing in 2015. The new drivers were Mark Farmer (works Caterham driver) and Jon Barnes (BGT Champion 2008). Michael Bentwood who campaigned with us in from 2006 to 2008 assisted the drivers on the day. Team owner Tom Alexander and co-driver Adrian […]

This year would see us return to Le Mans Classic to see if we could better our results than in previous years of 2012 and 2008. Once again we’d been placed in ‘plateau 3’ alongside 75 other cars. There was a total of 4; Aston Martin DB4GT’s entered including ours. Scrutineering For a change, […] 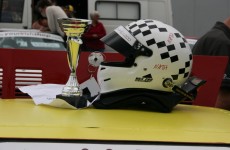 Double podium at rounds 7+8 in the MR2 Race Series at Brands Hatch.

After watching England’s opening qualifying game against Italy late Saturday night we were all relived that qualifying was not until 11.50 the next morning, race 1 was at 4pm and race 2 at 6.15pm. Qualifying; Once again a packed grid of 34 cars on the Indy circuit would prove difficult finding space to get a […] 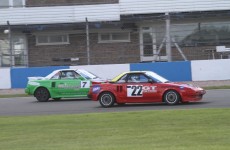 As the MR2 race series would not be racing at Donnington this year, the Nippon Challenge was the ideal way to race at our local circuit. With a combined grid of Nippon cars and French manufactured cars, this would be a full grid on the National circuit. Qualifying; It was warm and dry […]